View source
watch 01:36
We're Getting Mutants in the MCU - The Loop
Do you like this video?
Play Sound

The Network Expansion XL is a new kind of mod, that will improve and add functional networks in Cities XL.

This means that users of the mod will be able to construct entirely different transport networks within the game, for example trams and waterways (routes for ferries, windsurfers etc.) 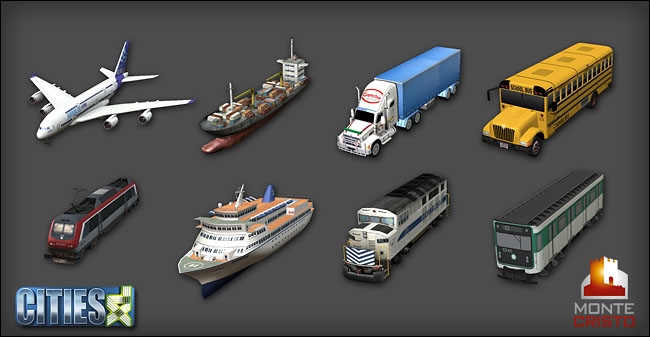 A closed beta test is now underway, as we get ready for the first release.

NEXL is hosted on XLNation, also known as XLN

Clicking on any component below will take your to its page, where full manuals for it can be found.